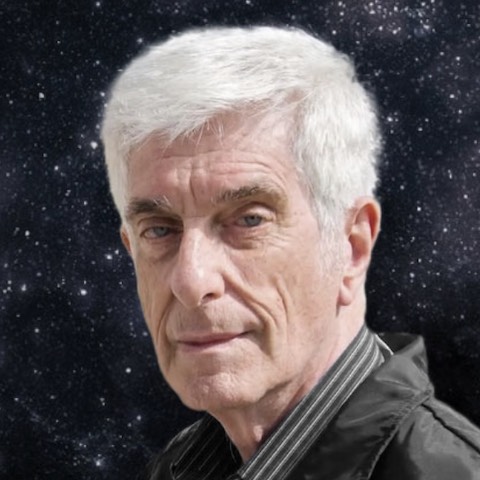 Jacques F. Vallee, Ph.D., serves as a General Partner of a Silicon Valley group that invests in North America and Europe, primarily in high-technology. He was born in France, where he received a B.S. in mathematics at the Sorbonne and an M.S. in astrophysics at Lille University. Coming to the U.S. as an astronomer at the University of Texas, where he co-developed the first computer-based map of Mars for NASA, Jacques later moved to Northwestern University where he received his Ph.D. in computer science. He went on to work at SRI International and the Institute for the Future, where he directed the project to build the world’s first network-based groupware system as a Principal Investigator on Arpanet, the prototype for the Internet.

Apart from his work with information technology and finance, Jacques has had a long-term private interest in astronomy, in writing fiction and in the frontiers of research, notably unidentified aerial phenomena. He also serves on the scientific advisory board of Bigelow Aerospace in Las Vegas, Nevada. He was awarded the Jules Verne Prize in Paris for a science fiction novel in French.

IRVA 2007 – THE SOFTWARE OF CONSCIOUSNESS:Personal recollections from the early days of the remote viewing program

Dr. Vallee was a senior researcher at the DARPA-funded Augmentation Research Center at SRI at the very beginning of the RV program initiated (in a separate department, but in the same building) by Dr. Puthoff and Russell Targ in 1971. Given his long-standing interest in consciousness research, Jacques became informally associated with the program and is credited by Ingo Swann for suggesting the approach (based on information addressing) that led to the coordinate remote viewing protocol.

Over the following decades, Jacques remained as a friend of the project and witnessed the heartbreaking budgetary and administrative storms that buffeted the researchers as the vagaries of government management in turn helped and hindered efforts to define the nature and the potential applications of advanced cognitive functions.

In the mid-eighties, Dr. Vallee was brought back to SRI as a consultant. He was cleared for Grill Flame, went through formal training with Ingo Swann, and contributed to the methodology research that Dr. Ed May later led at SAIC. His experience spans the entire life of the program and gives him a special position as an observer and commentator on the reality of remote viewing.

THE INVISIBLE COLLEGE: What a Group of Scientists Has Discovered About UFO Influence on the Human Race
$24.95
Buy from Amazon.com

Passport to Magonia: From Folklore to Flying Saucers
$27.60
Buy from Amazon.com

Messengers of Deception: UFO Contacts and Cults
$16.95
Buy from Amazon.com

Pasaporte a Magonia
$32.38
Buy from Amazon.com

DIMENSIONS: A Casebook of Alien Contact
$17.95
Buy from Amazon.com

Wonders in the Sky: Unexplained Aerial Objects from Antiquity to Modern Times
$22.95
Buy from Amazon.com