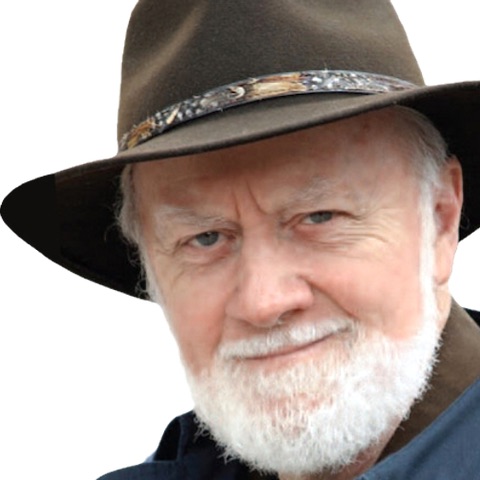 Fellow to the American Academy for the Advancement of Science, Professor Emeritus William A. Tiller, of Stanford University’s Department of Materials Science, spent 34 years in academia after 9 years as an advisory physicist with the Westinghouse Research Laboratories. In his conventional science field he has published over 250 scientific papers, 3 books and several patents. In parallel, for the past 30 years, he has been avocationally pursuing serious experimental and theoretical study of the field of psychoenergetics which he thinks will become a very important part of “tomorrow’s” physics. In this new area, he has published to date, an additional 100 scientific papers and two seminal books. He also appeared in the widely viewed 2004 film, What the Bleep Do We Know?

IRVA 2006 – Psychoenergetics Science and its Relationship to Remote Viewing

Dr. Bill Tiller gives us a fascinating, yet thorough peek into his work in proving the reality of human nonlocal consciousness. He first walks us through experiments in human psychophysiology – the research that reveals what a powerful effect mind and body have on each other, especially how consciousness and intention can dramatically influence our physicality, our health and well-being. He traces the pioneer mind-body experiments of the past century, culminating in a careful description of amazing laboratory results he and his associates have accomplished showing how applied intention has concretely affected such intentional targets as the PH of clinically-distilled water, human liver enzymes, bovine DNA, and fruit fly larval development. Dr. Tiller then continues on to address theoretical perspectives that he proposes to help explain all the strange and wonderful results for which he has provided this startling evidence.

Conscious Acts of Creation: The Emergence of a New Physics
$28.75
Buy from Amazon.com

Some Science Adventures with Real Magic
$29.95
Buy from Amazon.com

The Science of Crystallization: Microscopic Interfacial Phenomena
$79.96
Buy from Amazon.com

The Science of Crystallization: Macroscopic Phenomena and Defect Generation
$98.00
Buy from Amazon.com