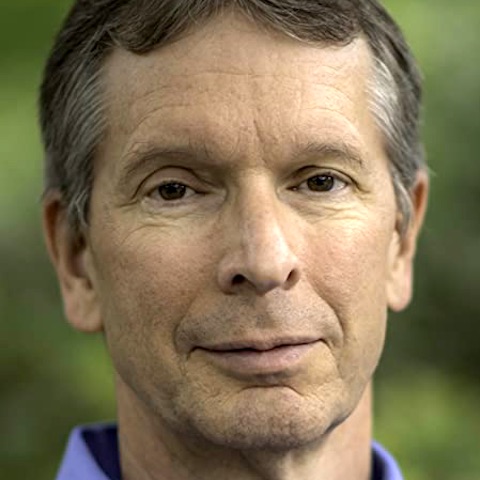 Donald Hoffman, Ph.D., has been a professor at UC Irvine since 1983 and holds appointments in the Departments of Cognitive Science, Computer Science, and Philosophy. He is author of the book Visual Intelligence: How We Create What We See (W.W. Norton, 2000), and coauthor of the book Automotive Lighting and Human Vision (Springer, 2007). His research on cognitive neuroscience and human visual perception received a Distinguished Scientific Award from the American Psychological Association and the Troland Research Award of the US National Academy of Sciences.”

IRVA 2010 – Consciousness and the Interface Theory of Perception

The Case Against Reality: How Evolution Hid the Truth from Our Eyes
$13.43
Buy from Amazon.com

Observer Mechanics: A Formal Theory of Perception
$72.95
Buy from Amazon.com

Visual Intelligence: How We Create What We See
$25.00
Buy from Amazon.com