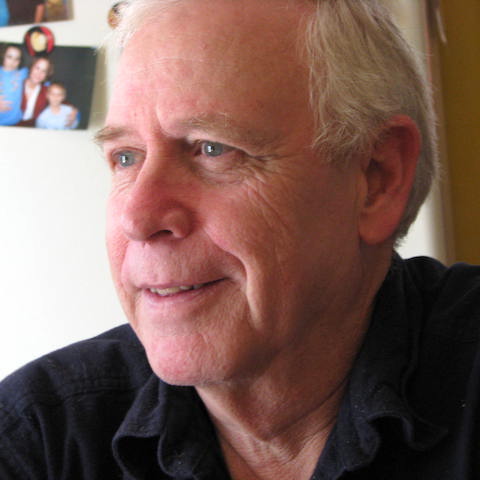 As a youth, Mel found himself experiencing visions of being part of a Native American village in a previous time. During his visions, he was given “wisdom” by his Native American brothers and sisters. These visions were so vivid that Mel describes them as bi-locational experiences. Mel is the only non-Native American heritage person to be given the honor of being accepted as a Medicine Man of the Native American people. He has been given his own medicine pouch to be used in times of need.

Work during the Ft. Meade Army unit’s early years was developmental as well as operational. Mel’s work played a huge role in developing policies, standards and techniques around which the government’s “psychic spying” or “remote viewing” program was later based. He also participated in the scientific research program the US had going on the West Coast with Stanford Research International. Mel left the unit, resuming his photo interpreter position and becoming a First Sergeant in a “rapid deployment” unit. Then, in 1986, he returned to the remote viewing unit. He was the only person assigned to the unit twice. During his assignments, he worked as Viewer, Project Officer, Monitor, and Analyst. From there, he retired in 1990. He and his wife, Edith, settled in Scandinavia, Wisconsin, where he became a Director of the New London Public Museum, specializing in Native American folklore. He also continued to do private remote viewing work, for special projects conducted by other ex-military members of the unit.

IRVA 2002 – ‘Remote Viewing’ and the American Indian: an Historical Overview

Mr. Riley will give a presentation on Remote Viewing and the role it played in Native American culture