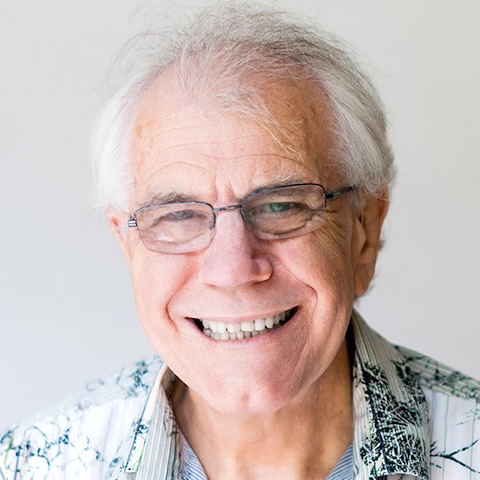 David John Oates was born in rural Australia on October 30th 1955, the first born son of a young Methodist minister. He spent his early days traveling with his family from church to church, and fiddling with his hobby, electronics. By his early teens he was building amplifiers for his small rock and roll band, and experimenting with radio equipment.

He went to a private college for his high school years but left early without graduating and moved into his early career as an insurance clerk. In his spare time he was involved in church youth groups and working for drop in centers catering for street kids.

At the age of 20, despite having a severe speech stutter, he secured a job as a representative for life insurance, a career he excelled in, and also obtained his amateur radio license, a hobby that also required the ability to speak clearly. Additionally, he became a part time youth pastor working with street kids.

By his mid 20’s, David had left insurance and devoted his full time attention to his youth work. It was while running a halfway house for street kids in 1984 that he first heard about backward messages in rock and roll, and a new hobby was born – playing tapes backwards. He rapidly became obsessed with this new hobby and by 1987, he had developed his theory of Reverse Speech.

Since that time, David has had an active career now spanning 32 years, furthering the field of Reverse Speech as his full time occupation. He has developed new theories, and designed therapeutic and training techniques. He has published several books on Reverse Speech, including “Beyond Backward Masking”, “Voices From The Unconscious” and “Its Only A Metaphor”, and numerous tapes and training manuals. Overcoming his speech stutter, he has lectured around the world to crowds of thousands, and trained hundreds of students. He has also instigated some of the first mainstream studies and presented Reverse Speech on 1000s of radio shows, including his own show, “The David John Oates Reverse Speech Show” that ran successfully for 3 years syndicated coast to coast in the United States where David lived for 10 years in the 1990s. In the United States he has appeared on dozens of television programs, including CNNs, Larry King Live, Geraldo, Leeza Gibbons, Strange Universe, Extra to name a few. In Australia, he has appeared on such shows as, Good Morning Australia, Today Tonight, A Current Affair, and Today. His work has also been featured in 100s of papers and well known publications such as The New York Times, Harpers Review, Omni magazine and Discover magazine.

David has been compared to Thomas Edison, Alexander Graham Bell and Nicola Tesla and his work described as being of Nobel calibre with far reaching ramifications in such fields as law enforcement, business and psychology.

He is a certified Hypnotherapist and Trainer, and currently attends to his therapy and corporate consulting business using reverse speech techniques. David is also an accomplished public speaker, maintaining an active international speaking and training schedule as well as a popular guest on many international radio and TV programs.

This presentation will initially discuss the theory of reverse speech, presenting examples and studies that support its existence, and its uses and applications for society in general. Then, using case studies, we will discuss its specific uses in remote viewing and how it can enhance both the skills of the viewer and the thoroughness of their analysis.