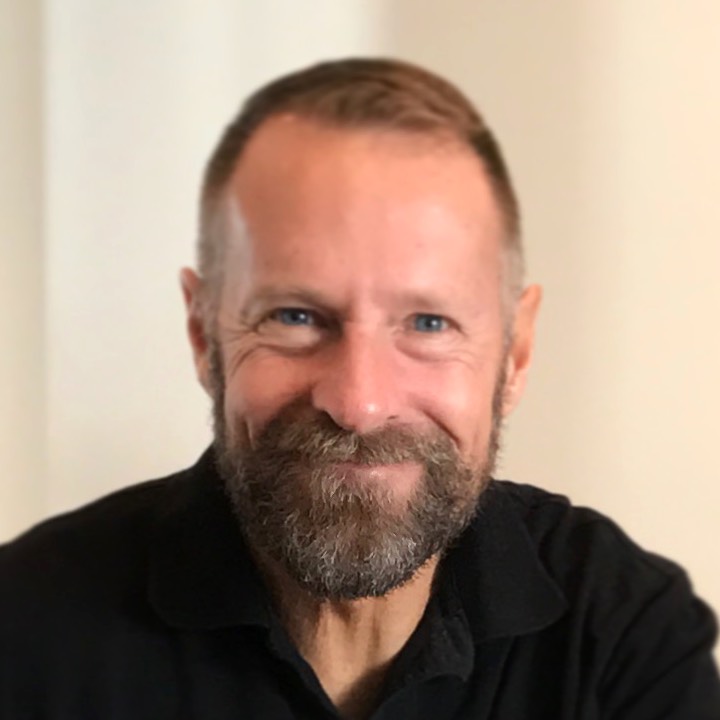 Greg Kolodziejzyk’s mission is to conquer the world by human power.

Greg has been featured in Popular Science Magazine, Men’s Journal, Wired magazine, National Geographic, Explore Magazine, and dozens of national and local newspapers, TV and radio shows, and online media sources. He is a successful athlete, inventor, entrepreneur, millionaire and world-record holder. His amazing tale of success has been built on ambitious goals, determined action, hard work and foresight. His long list of feats compelled the Discovery Channel to call him a ‘real life super-hero’.

At the age of 21, Greg spotted an opportunity in the burgeoning world of electronic publishing, and formed Image Club Inc. As a supplier of royalty-free stock images and digital typefaces to professionals who were eagerly embracing the digital age, Image Club Inc. earned a top position on the list of Canada’s 100 fastest growing companies. Shy of his 30th birthday, Greg sold his company to industry giant Adobe, and looked forward to his next endeavor. With his wife and business partner, Greg created another million-dollar business, Sharper Cards. Acquired by their biggest American competitor, Smart Health, Greg retired and set his sights on some different challenges – physical challenges.

Dreaming of setting a world record, Greg began rigorous training. Highlights of his physical accomplishments include the completion of 12 Ironman triathlons, a fourth place finish in his division at Ironman Arizona in 2006, an invitation to compete at the Ironman World Championships in Kona Hawaii, numerous 100 mile ultra-marathons and 18 marathons. He continues to push the limits of his mental and physical capabilities by competing in the most physically demanding endurance events on the planet.

Greg designed and fabricated one of the fastest bicycles in the world, the Critical Power, and broke the record for distance traveled over 24-hours by human power alone. In 2006, Greg pedaled an amazing 1041 km (647 miles) in 24 hours, around a race track, claiming his first world record and a coveted position in the Guinness Book of World Records. Greg set another Guinness world record for the most distance traveled by human power in 24 hours on water in September 2008. He travelled 245.16 km (152.33 miles) around a loop course on Whitefish Lake, Montana, bettering the previous record by two miles. His next goal is to make an ocean crossing by human power in 2010, and is hoping to complete his “human power triple crown” (human powered world records on land, sea and sky) with a human powered flight record.

After discovering remote viewing, and learning to do it, he worked to develop his own approach to associative remote viewing – a way to use remote viewing to predict trends and future outcomes. In 1999, he used ARV as his only investment strategy (no market research, no market analysis) to net $70,000 on the futures markets. He now has a website where people can learn how he does it.