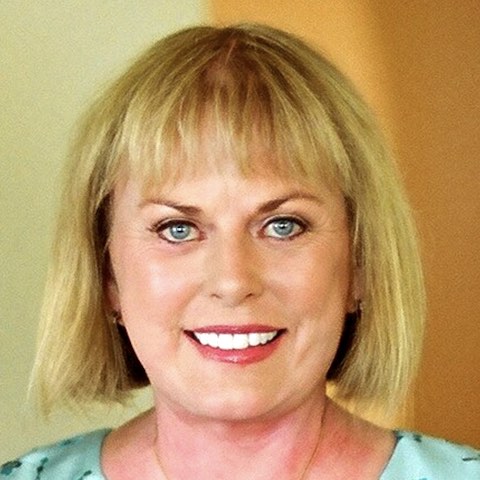 Melodie Kleiman, J.D. graduated from Stanford Law School and was admitted to practice by the State Bar of California in 1972. Following twelve years of corporate and general practice, she served as the Chief Assistant County Counsel for the County of Ventura, California, for more that ten years. She was a founder and one of the first presidents of California Women Lawyers. Melodie’s career spanned issues from adoption to zoning, as well as the management of a law office of 19 attorneys, and an average load of 900 cases. She has been listed in Listed in Who’s Who in the West; Who’s Who in American Law; Who’s Who, Executive Edition; Who’s Who of American Women; and Who’s Who in the World.

Melodie’s interests extend beyond the boundaries of law to include screenwriting and remote viewing. She is also an award winning photographer and has served as a Board member for several artistic groups including the Ventura County Ballet Company, the Rubicon Theatre Company, San Buenaventura Music Festival, and the San Buenaventura Foundation for the Arts.

In 1995, she was forced to retire due to a progressive neuromuscular disease that had no cure and was expected to be terminal within three years. In order to stay alive, she had to learn how to heal her own body by accessing various levels of consciousness to alter her cells. One of the methods she used was remote viewing. Her health is now stable and, as a by-product of her experiences, she has become able to heal others.

Ten years ago, I was diagnosed with an incurable, progressively debilitating neuromuscular disease and was told my life span was about three years. At times, I was in a wheelchair or on a walker. Other times, I couldn’t move at all. Over the last ten years, I have gone to the hospital approximately 750 times, had 23 surgeries and two near death experiences.

It was clear to me that if I were going to stay alive I had to learn how to heal my own body. Using remote viewing concepts and techniques, and other consciousness growth modalities, I reversed my condition. I also made significant shifts, greatly increased my remote viewing skills and intuition, experienced multiple and complex moments of synchronicity, and learned how to manifest and make quantum leaps (teleporting objects).

I will share my discoveries, experiences, what worked and what didn’t, and the ultimate conclusions I reached about how I stayed alive.

I am continuing to practice, experiment and learn and hope that sharing these moments may help others to heal.