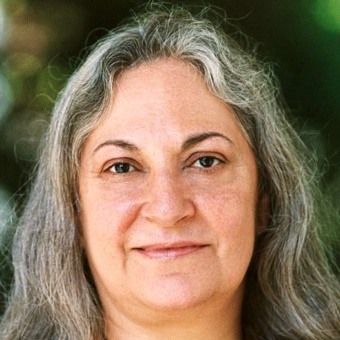 Brenda Dunne was Laboratory Manager of the Princeton Engineering Anomalies Research (PEAR) laboratory from its inception in 1979 until its closing in 2007, and now serves as President and Treasurer of ICRL. She holds a Masters degree in developmental psychology from the University of Chicago, but her deeper interests are in the humanities, the history and philosophy of religion, and cross-disciplinary approaches to the study of consciousness that incorporate metaphysical as well as scientific traditions. She has authored or co-authored over one hundred publications and technical reports on anomalous consciousness-related phenomena, and with Robert Jahn, is co-author of Margins of Reality: The Role of Consciousness in the Physical World. She also serves as Education Officer of the Society for Scientific Exploration.

IRVA 2010 – Information and Uncertainty in Remote Perception at PEAR

A 25-year program of remote perception research at the Princeton Engineering Anomalies Research (PEAR) laboratory explored the application of analytical judging techniques capable of rendering free-response raw data into forms amenable to more rigorous quantification and analysis and thereby extracting the salient information embodied in each trial. While it proved productive to apply such techniques, repeated applications proved to diminish the yield, suggesting that disproportionate focus on the analytical components of the perception, rather than on the phenomenal gestalt, can result in obscuring the essence of the phenomenon and that the subjective quality of these experiences is more effectively enhanced when their inherent uncertainties are both acknowledged and emphasized. Nevertheless, over this period a database of over 650 trials was accumulated that proved to be highly significant, with a composite chance probability of three parts in a hundred million.

Margins of Reality: The Role of Consciousness in the Physical World
$19.95
Buy from Amazon.com