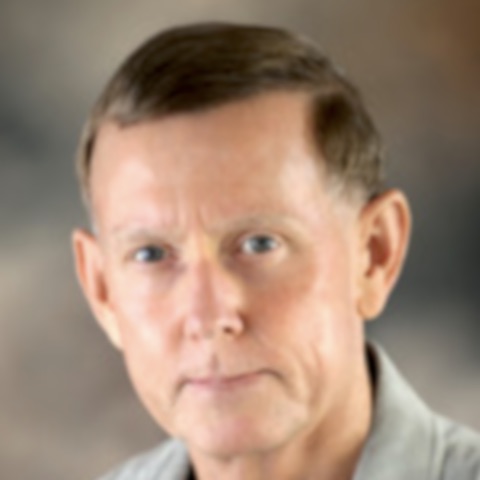 Major Edward Dames, United States Army (ret), is a decorated military intelligence officer and an original member of the U.S. Army prototype remote viewing training program. Edward Dames is a Graduate of the University of California, Berkeley. Between 1979 and 1983, Major Dames served as an electronic warfare officer and scientific and technical intelligence officer before joining the prototype team.

In the mid 1980’s Major Dames, among others, brought remote viewing technology out of the military and made it available to the public. Through years of dedicated perseverance in advancing teaching techniques, he developed a very effective home study system, and in September 2004, Major Dames released the Learn Remote Viewing DVD course.

As always, Major Dames focuses his resources and that of his professional team on applying Remote Viewing to a variety of real-world targets in the field where the rubber meets the road. He continues to teach remote viewing techniques, and, as always, devotes much of his free time to humanitarian projects.

Preview and discussion of the documentary Viewing the Future: Grim Predictions by Major Ed Dames

Providing case studies for applied Remote Viewing in the field in real world situations such as Christina White, the BTK killer, and Steve Fossett.

Tell Me What You See: Remote Viewing Cases from the World's Premier Psychic Spy
$16.95
Buy from Amazon.com