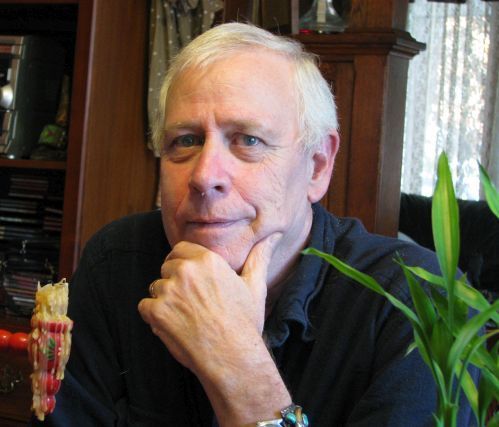 Melvin C. “Mel” Riley was born in 1946 in Racine, Wisconsin. As a youth he found himself experiencing visions of being part of a Native American village in an earlier time. During his visions, he was given “wisdom” by his Native American brothers and sisters. The visions were so vivid that Mel describes them as bi-locational events. These ethereal experiences served as an early preparation for his future life as a remote viewer. Read more at rviewer.com