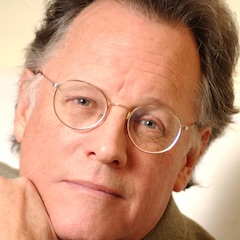 Stephan is a Senior Fellow at the Samueli Institute, former Research Director of the Mobius Group, and an Associate of the Cognitive Sciences Laboratory of the Laboratories for Fundamental Research. Author and researcher in extraordinary human performance for more than 30 years, focusing on anthropology and parapsychology. Stephan’s most recent book is Opening to the Infinite; his two classics, The Alexandria Project (1983) and The Secret Vaults of Time (1978) were revised and reissued in 2000. He has written and produced a considerable body of work in documentary film.